This is Natasha’s fifth season for Perth Glory’s W-league team and second year as team captain. Last year, she played her 50th consecutive game in a row which is now a league record. In 2020, Natasha has also been called into a national camp to trial for the Matildas in the lead up to the 2023 Women’s World Cup.

On what she hopes her footballing legacy will be, Natasha said:

“To leave the game better than we found it by paving a way forward through fighting for equality in women’s sport. This looks like equal opportunities, increased wages, support and promotion of female athletes. To be a role model for young women and girls playing sport by modelling aspirational behaviours."

When asked what her most memorable sporting moment is so far, she said:

“Being awarded the Perth Glory captaincy last year. It is such an honour to be able to lead such an inspiring and empowering group of women. I love leading by example with positivity, empathy and resilience."

Away from the field

Natasha works for the Department of Justice as a recreation officer in women’s correctional facilities. Her role involves developing and implementing programs that will assist in the rehabilitation and reintegration of the women back into society.The programs are broad in range, everything from art therapy, to song writing to boxing and yoga.

“It means so much.Workplace Law, Shane and Athena have been so incredibly wonderful since the very beginning. They are incredible people with a very inspiring vision. I am so grateful to be a part of the family. The support they have already provided has been so great and so I am very excited to see how this sponsorship will further develop and grow. I am honoured to be associated with such a forward thinking and positive organisation.” 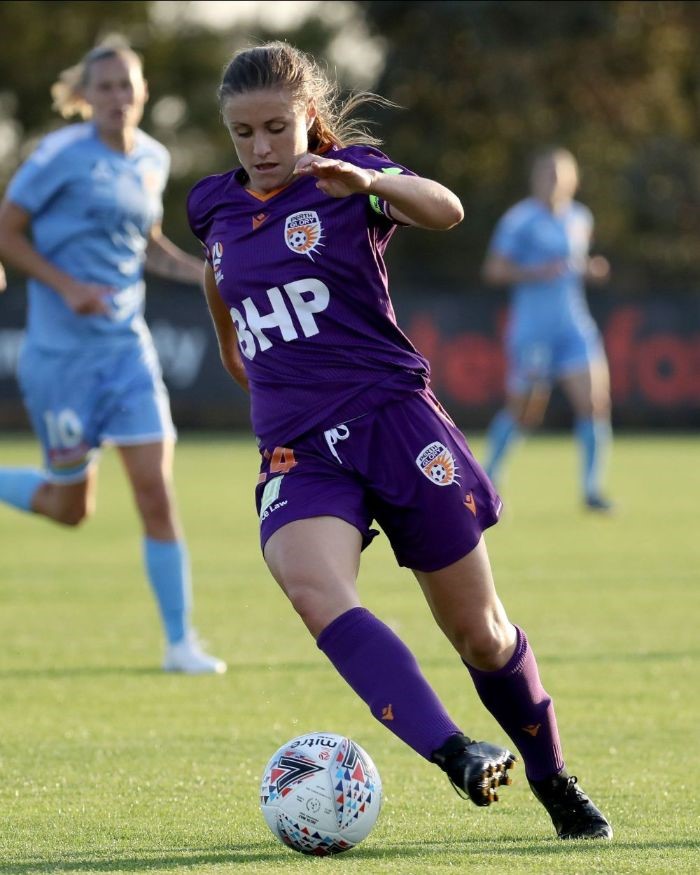 Where to find me